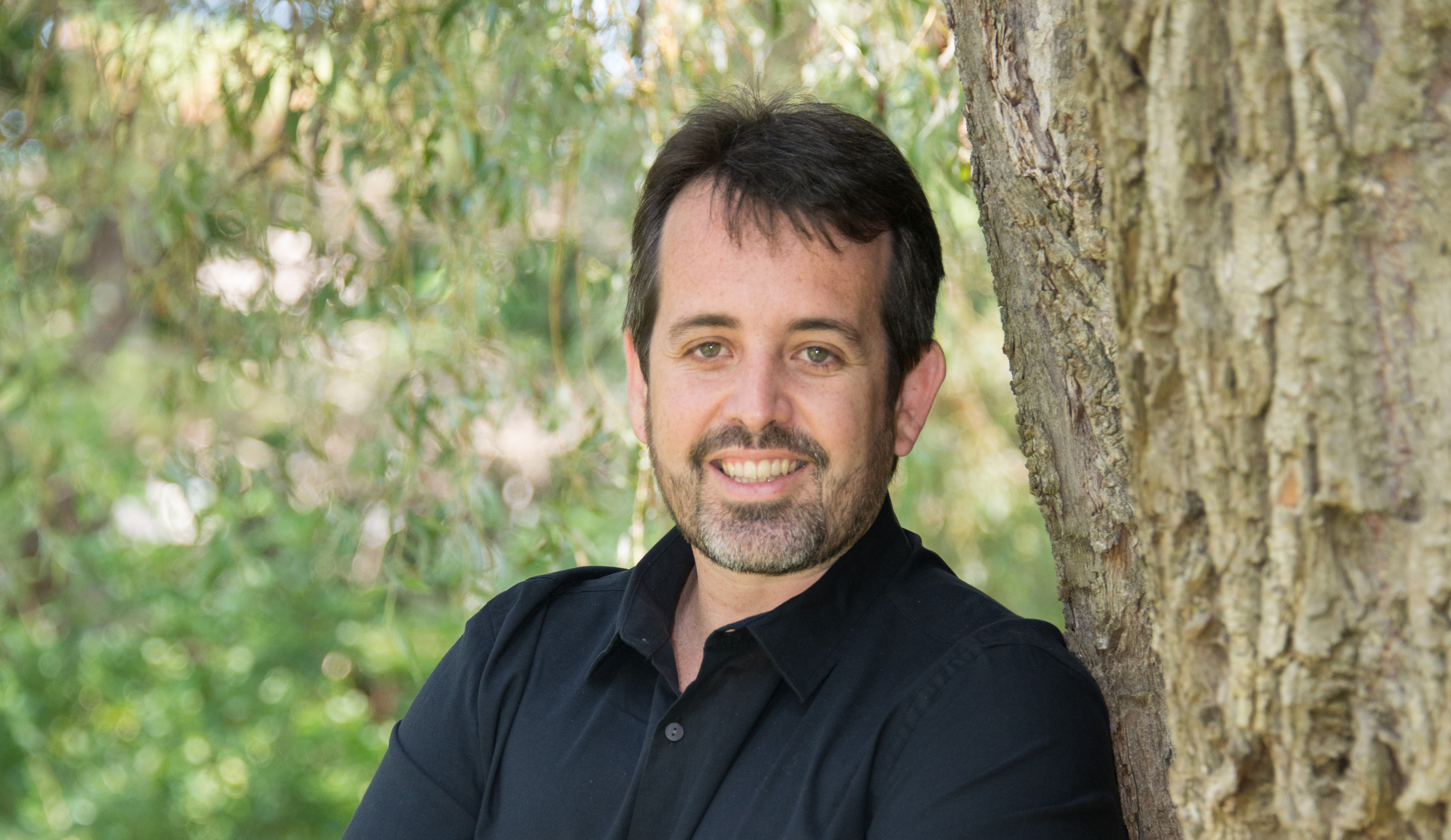 We are excited to announce the addition of Dr. Cristian Brutten to the Little Smiles team. Dr. Cristian was born and raised in Brazil where he earned his DDS from Federal University of Rio Grande do Norte. After moving to the U.S. in 2007 he earned a Masters degree from Azusa Pacific University. Dr. Cristian completed his residency in Advanced Education in General Dentistry at the University of Connecticut, followed by a pediatric residency at Harvard University, Boston Children’s Hospital.

Dr. Cristian has worked as a Pediatric Dentist in Connecticut and Texas, most recently at the Children’s Hospital of San Antonio. He is fluent in English, Spanish, and Portuguese.

Dr. Cristian lives in Byron Center with his wife, Roberta, and their three children. 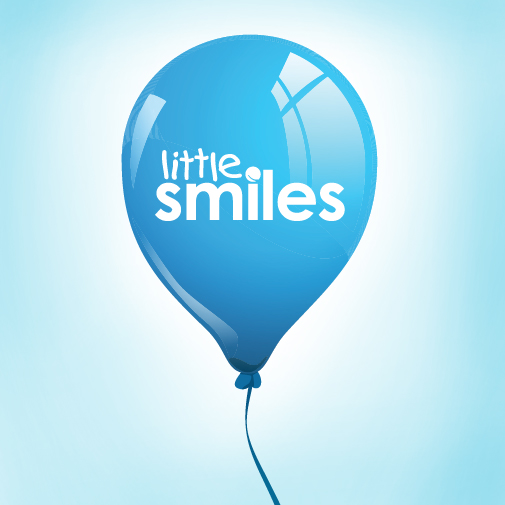 Join us at the Coast Guard Festival

Join us at the Coast Guard Festival